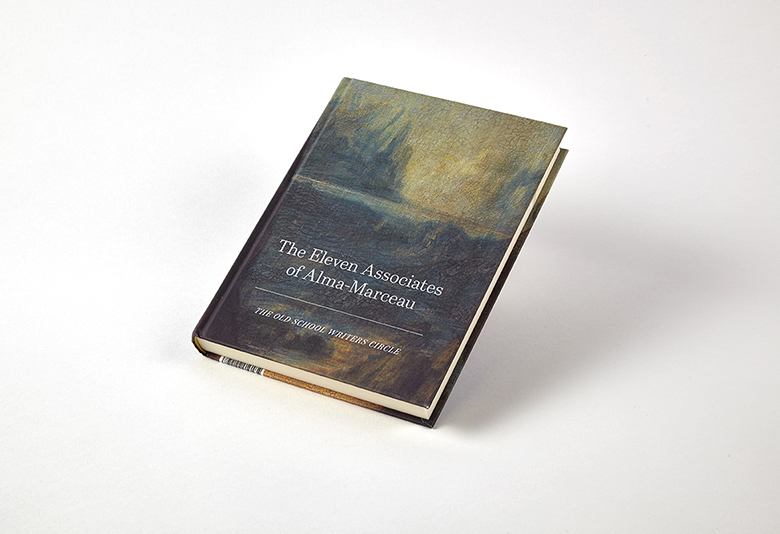 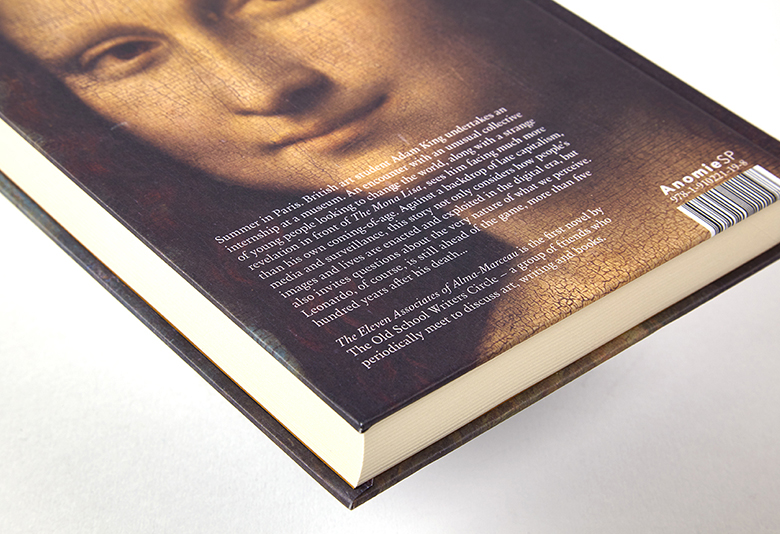 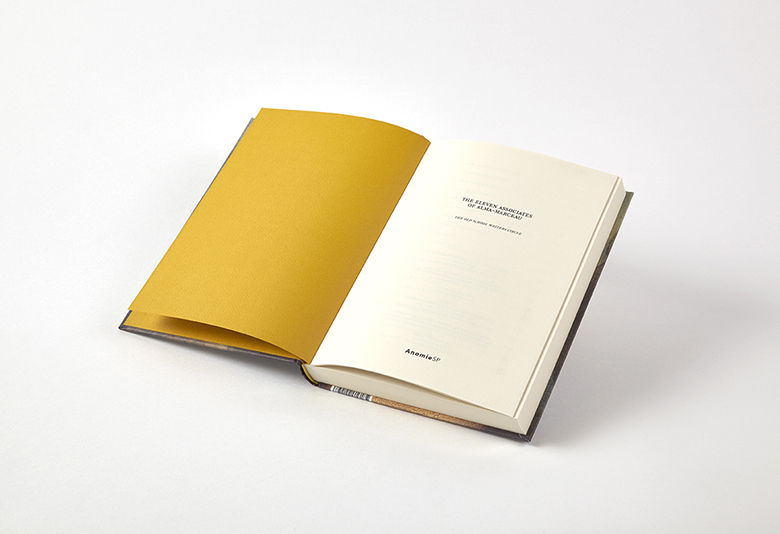 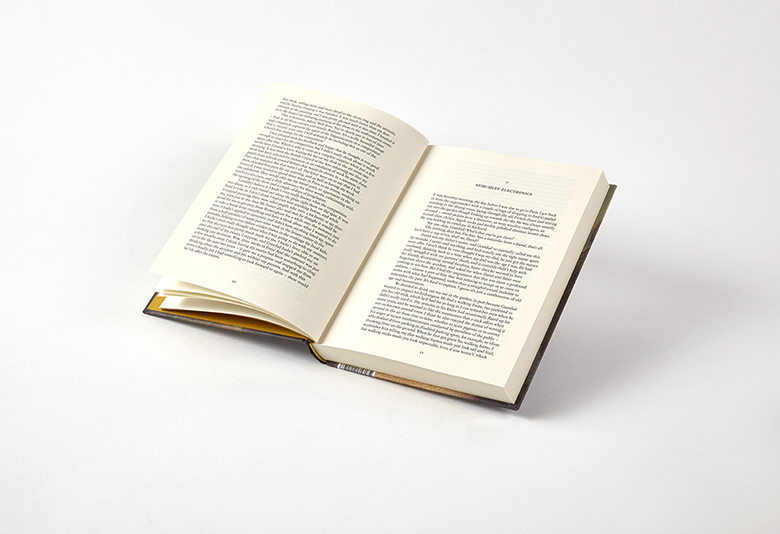 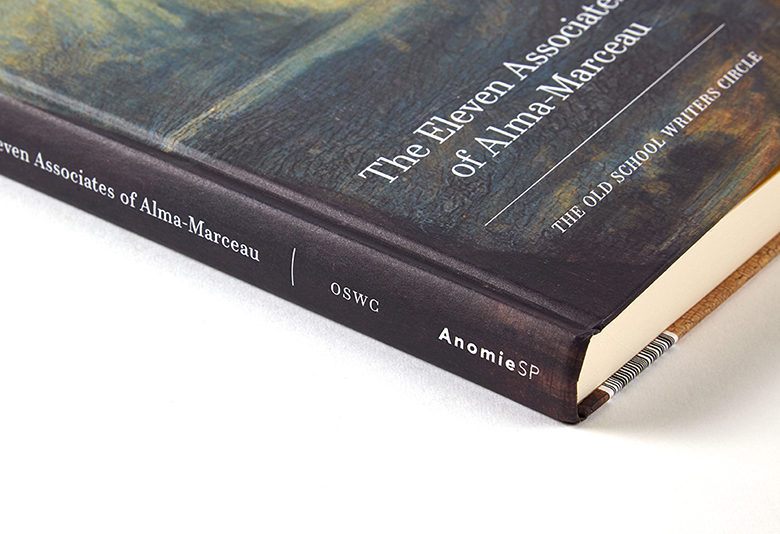 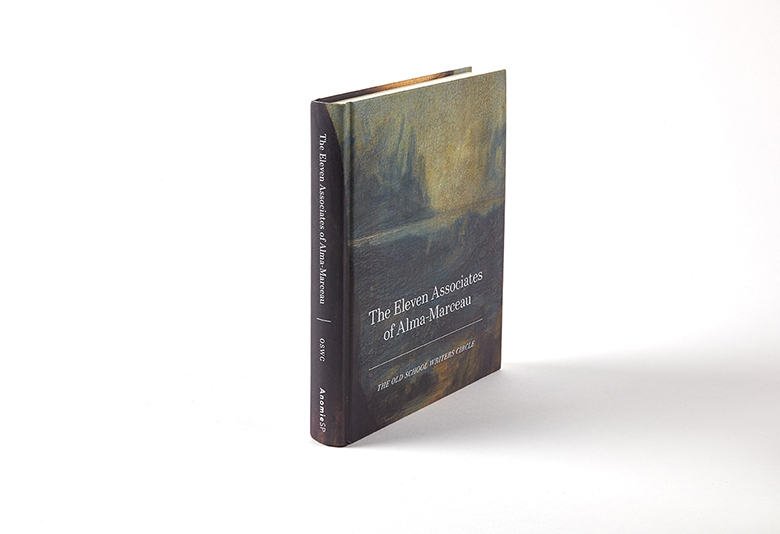 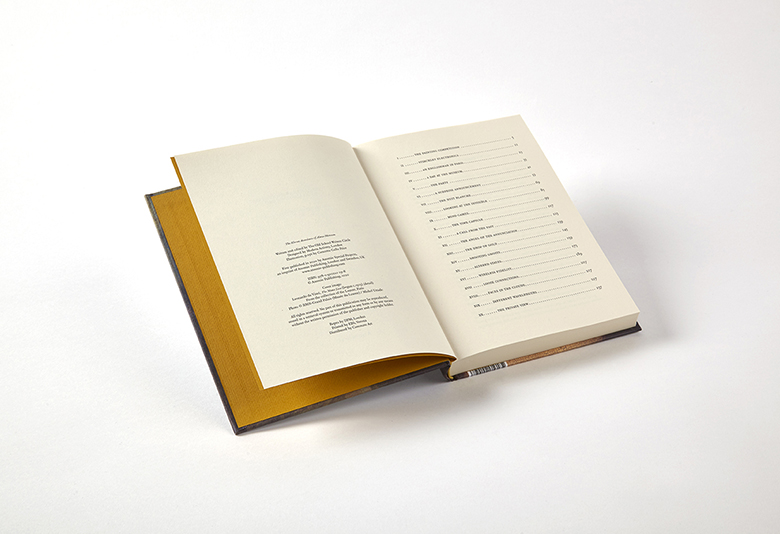 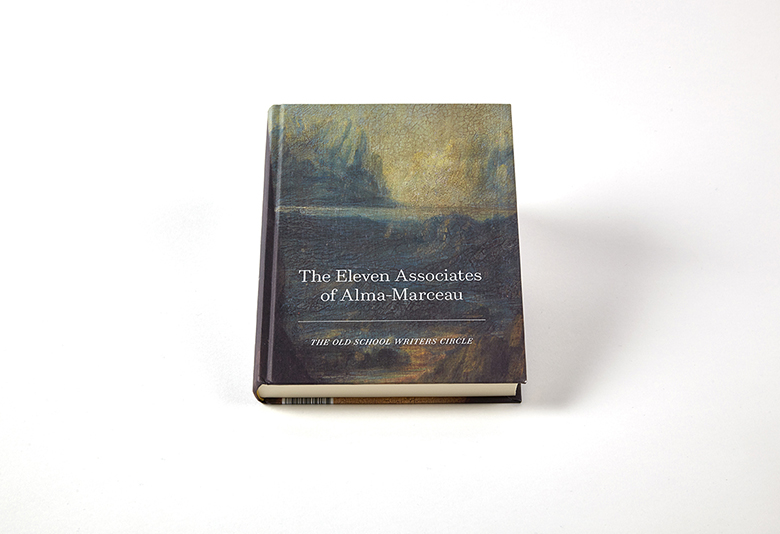 ‘The Eleven Associates of Alma-Marceau’ is an oddly intoxicating, gently mind-blowing novel that follows a summer in the life of Adam King, a promising young British art student undertaking an internship at a contemporary art museum in Paris. A strange revelation in front of Leonardo’s Mona Lisa during an evening out with an unusual group of young people who are looking to change the world proves not only to be the cause of intense debate, but also a turning point in a series of interconnected events in which Adam finds himself caught up in much more than his own coming-of-age.

Against a backdrop of late capitalism, media and surveillance, ‘The Eleven Associates of Alma-Marceau’ not only asks questions about how people’s images, words and lives are given a platform, used and manipulated in the digital era, but also invites readers to question the very nature of what they perceive. Within this modern-day story about painting, visual communication and how creative ideas are responded to by society, Leonardo, of course, is still ahead of the game, more than five hundred years after his death…

The Old School Writers Circle is a group of friends who periodically meet up to discuss art, writing and books. The current members studied at the same school in Birmingham, UK, in the late 1980s and early 1990s, and now live in various locations around England. Famous literary alumni of the school include, somewhat eclectically, J.R.R. Tolkien, Lee Child and Jonathan Coe, all of whom are on the circle’s ever-growing list of influences. Projects can be serious as well as playful, confronting surprising and challenging themes through stories that do not necessarily fit squarely within conventional genres.

For their debut publication, ‘The Eleven Associates of Alma-Marceau’, the starting point was a shared love of Paris and The Louvre – inspired in part by numerous trips across the Channel by members of the circle over the past twenty-five years. The other driving force was the long-standing interest of circle member Matt Price in esoterica and unusual optical phenomena in the history of painting – ideas explored and brought together by the circle in the form of this curious, engaging and thought-provoking novel.

Published by Anomie Special Projects, an imprint of Anomie Publishing, London and Swindon