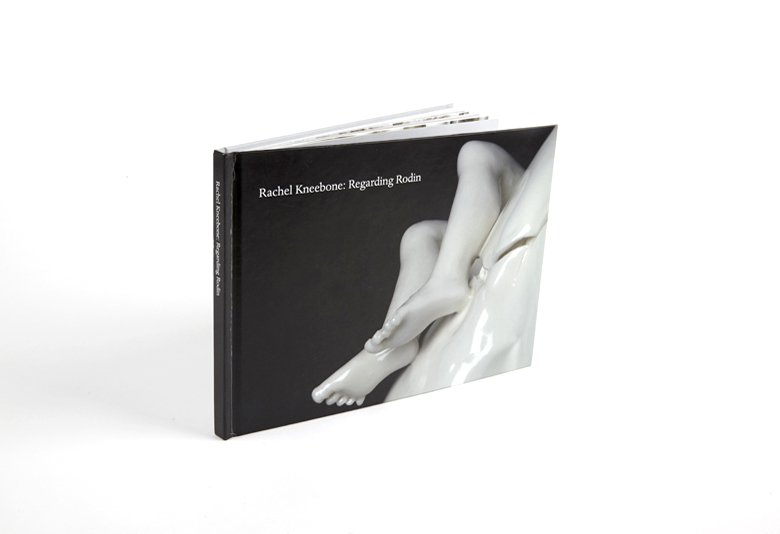 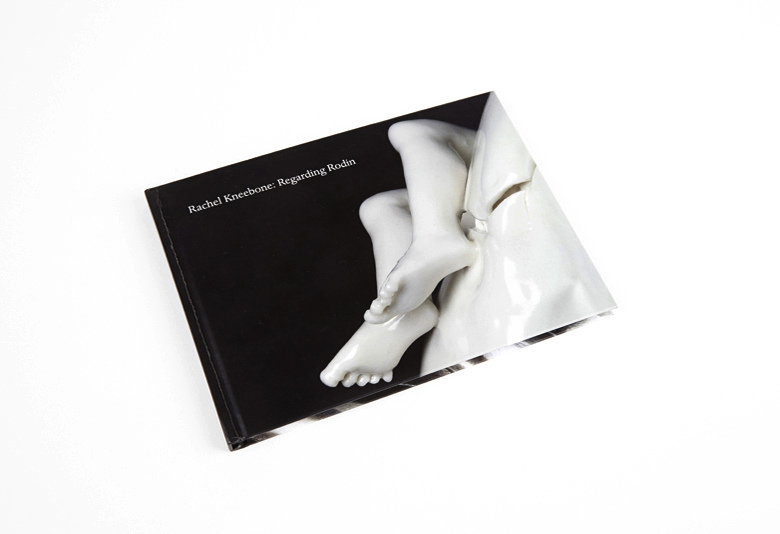 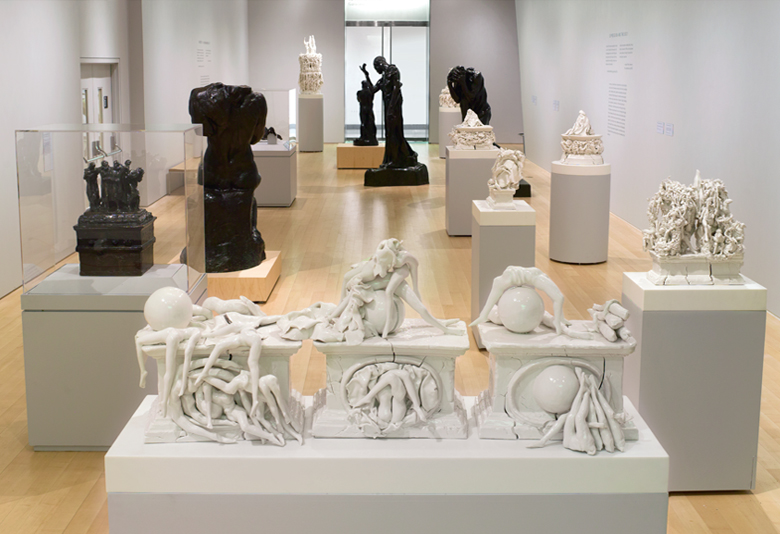 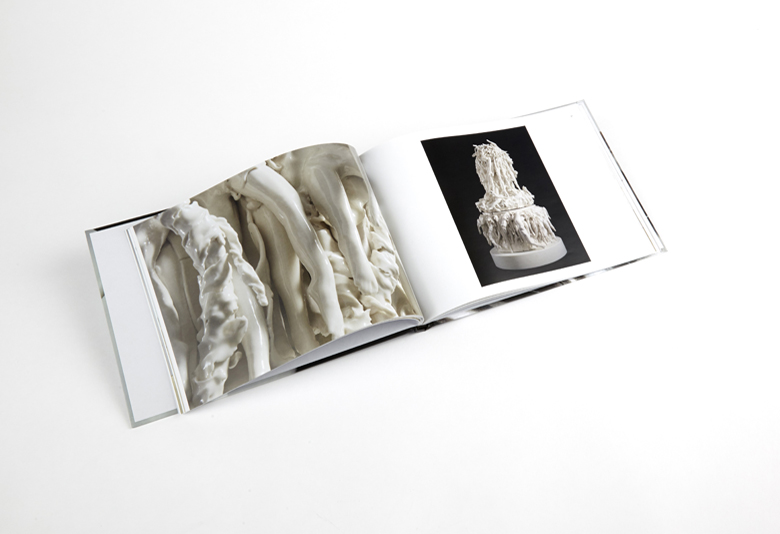 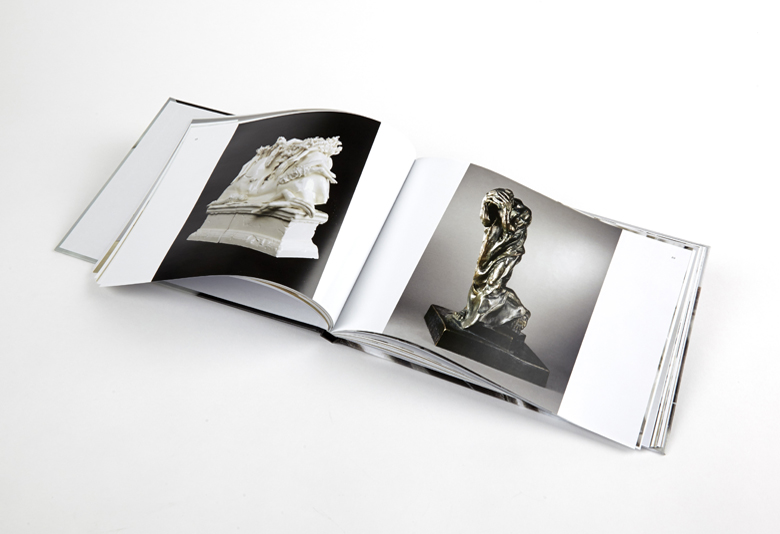 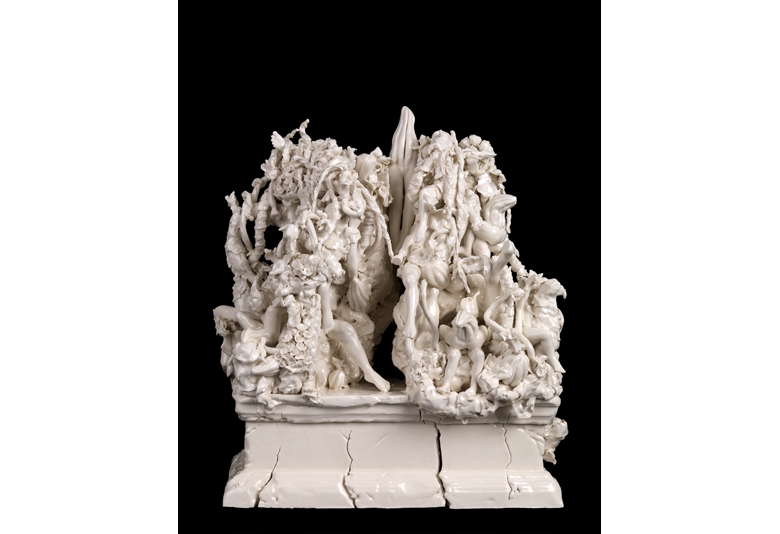 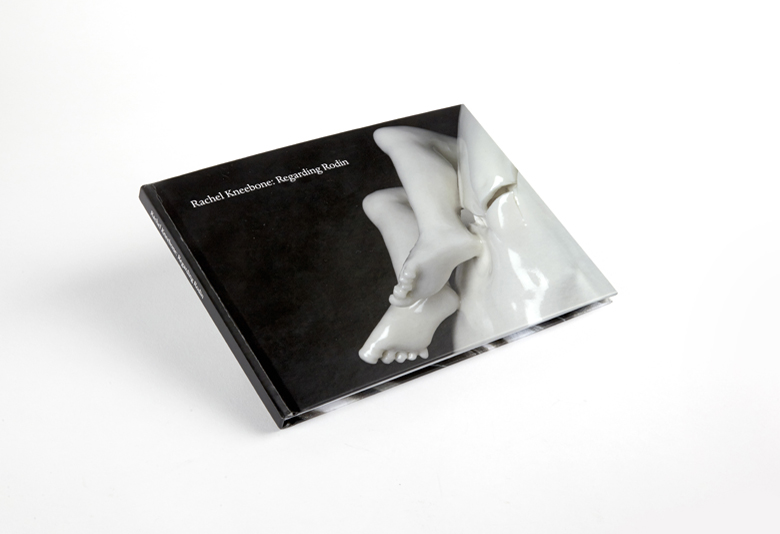 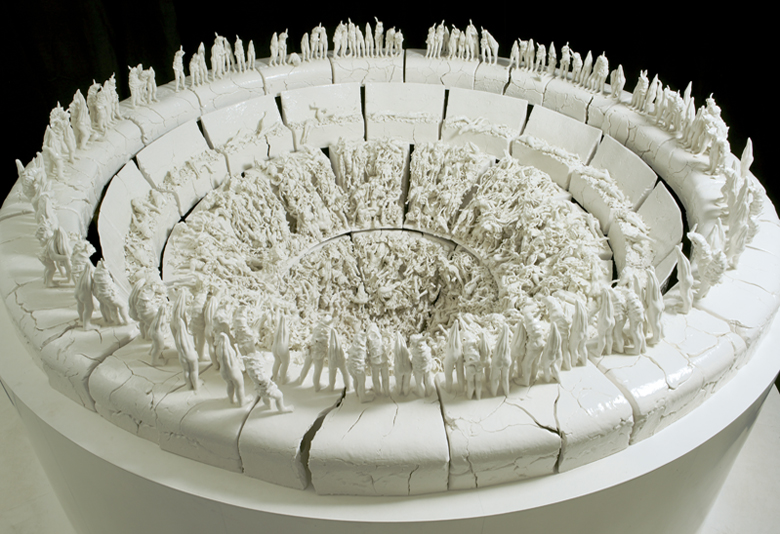 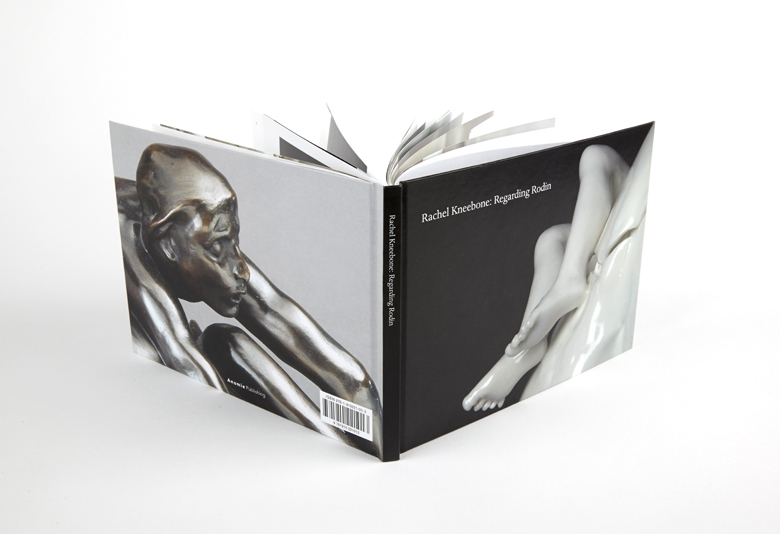 Rachel Kneebone (born 1973, Oxfordshire) is a London-based artist internationally renowned for her porcelain sculptures that intricately fuse human, natural and abstract forms in ways that are simultaneously serene and cacophonous, beautiful yet grotesque, otherworldly yet full of humanity. Exploring themes such as sexual desire, mortality, anguish and despair, Kneebone’s sculptures are contemporary visions of eternal truths, conveyed with endless imagination and impressive artistry in equal measure.

Launched in anticipation of ‘399 Days’, Kneebone’s latest presentation at White Cube, London, in summer 2014, this publication features works of art and installation documentation from the artist’s acclaimed solo exhibition at Brooklyn Museum in 2012, which included eight of the artist’s works in dialogue with fifteen bronze sculptures by Auguste Rodin that she selected from the museum’s collection. Curated by Catherine Morris, Sackler Family Curator at the Elizabeth A. Sackler Center for Feminist Art at Brooklyn Museum, the exhibition was Kneebone’s debut museum show, highlighting the two artists’ shared interest in the representation of mourning, ecstasy, death and vitality in figurative sculpture as well as offering an illuminating comparison of the artists’ materials and working processes. Featuring a foreword by Catherine Morris and a text by Ali Smith, the publication is lavishly illustrated by photographs of the works by Stephen White and installation photography by Jon Lowe.

The centrepiece of the exhibition and a focal point of the publication is a work entitled ‘The Descent’ (2008), which at the time of the Brooklyn Museum show was Kneebone’s largest work to date. In part inspired by Dante’s ‘Divine Comedy’ and with engaging connections to Rodin’s iconic set of bronze doors ‘The Gates of Hell’ – itself inspired by Dante’s ‘Inferno’ – Kneebone’s white porcelain sculpture depicts myriad small mutant figures standing in a circle on the rim of a strange orifice-like pit, as if staring into hell itself, teeming with wretched limbs on the slopes below. With references ranging from Bataille to Cormac McCarthy, this apocalyptic vision of humanity and its ungodly demise captures souls condemned to eternal damnation in a sculpture that is as affecting as it is unforgettable.

Other sculptures by Kneebone included in the publication include ‘For Beauty’s nothing but beginning of Terror we’re still just able to bear’ (2011), which takes the form of a two-tier configuration of human limbs, evocative of classical myths and a history of aberrations, metamorphoses and carbon-based chimera; ‘Still Life Triptych’ (2011), which presents the viewer with three tomb-like plinths enshrouded by mysterious spheres and various bodily appendages; and ‘Eyes that look close at wounds themselves are wounded’ (2010), which renders a pitiable naked female form transmogrified through her evident anguish into an almost abstract pile of flesh, bones and organs. Beautiful, disturbing, remarkable – the gleaming white porcelain surfaces of Kneebone’s exquisite sculptures belie their dark, despairing iconography, unleashing an orgiastic nightmare of elegant depravity and classical desolation.

‘Am I the only person who sees past the dark, the classical desolation that critics like to see in Kneebone’s work?’ asks Ali Smith in her dynamic and thought-provoking text, which takes us from Apollo to Lacan on a mind-expanding journey that starts by skinning satyrs alive and ends by proclaiming the lifeforce that can be found even in prehistory’s primordial slime. Designed by Herman Lelie and Stefania Bonelli, this beautifully produced hardback publication – which contains over fifty colour reproductions and has been developed with support from Brooklyn Museum – will undoubtedly leave many readers as intrigued and impressed as they are bemused and unsettled.

Having undertaken a BA at UWE, Bristol, Rachel Kneebone graduated with an MA from the Royal College of Art, London, in 2004. She is represented by White Cube, London, with whom she has had a number of solo exhibitions, and has also taken part in group shows including ‘The Library of Babel’ at the Zabludowicz Collection, London (2010), ‘The Beauty of Distance’ at the 17th Biennale of Sydney (2010), ‘The Surreal House’ at the Barbican, London (2010), ‘Living in Evolution ‘at the Busan Biennale (2010), and ‘The Best of Times, The Worst of Times’ at the 1st Kiev Biennale (2012).