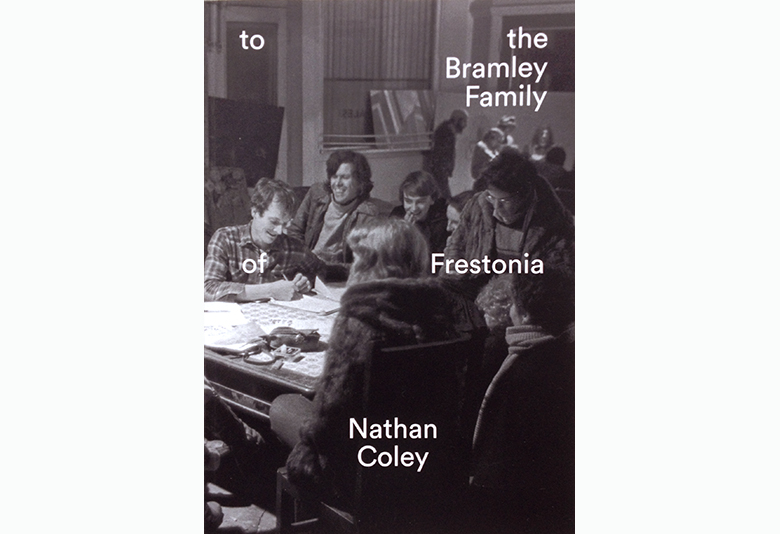 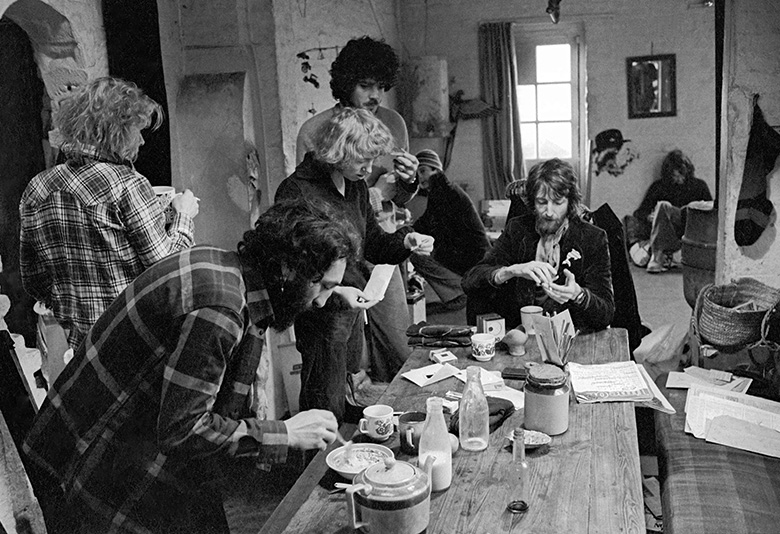 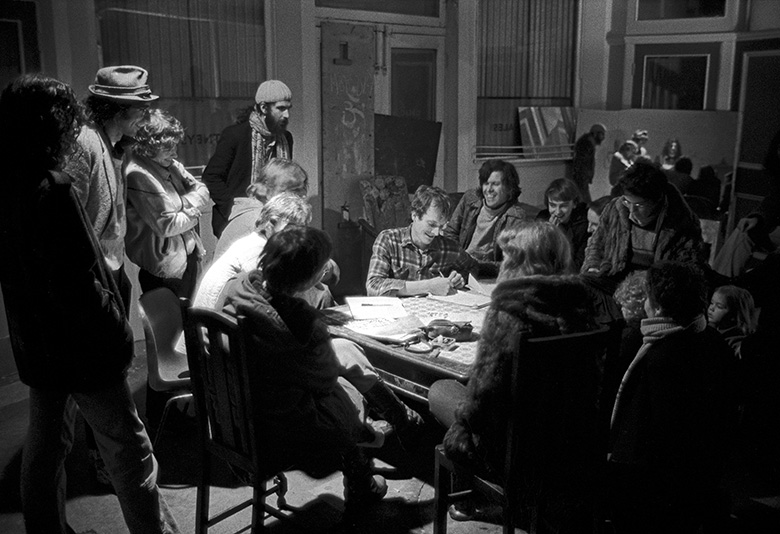 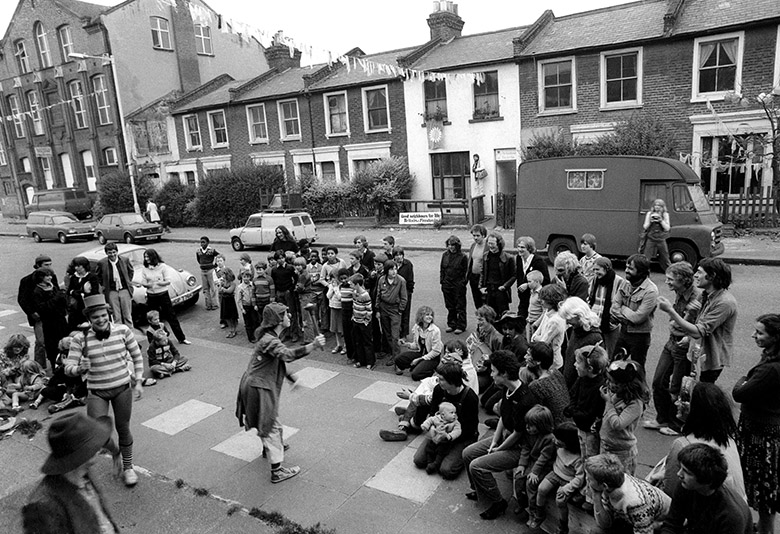 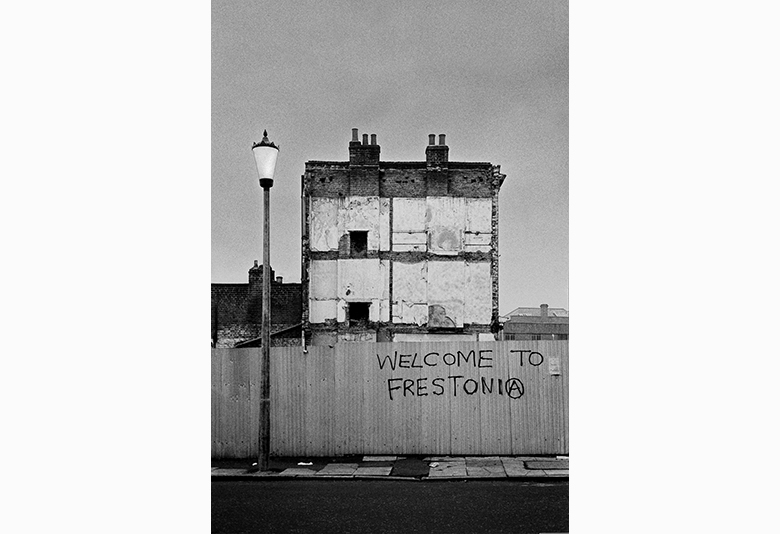 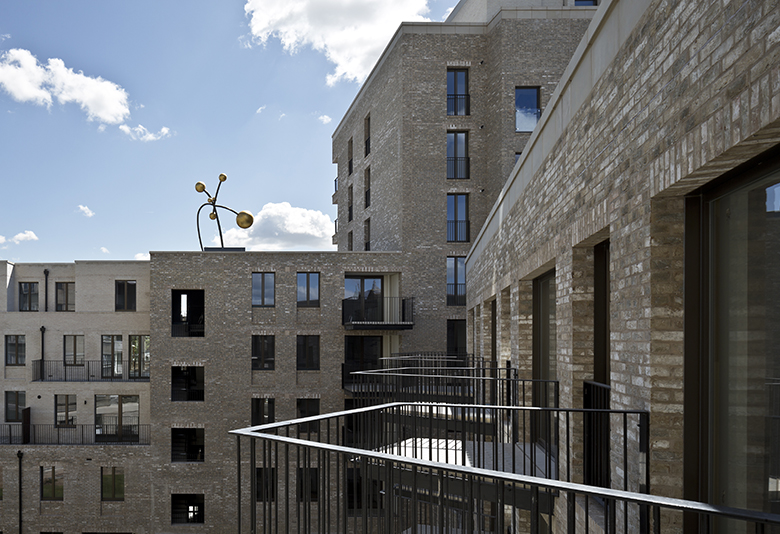 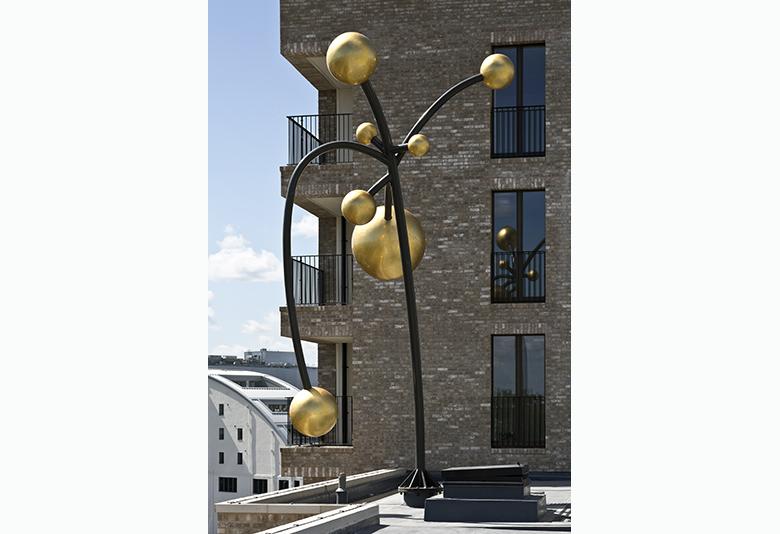 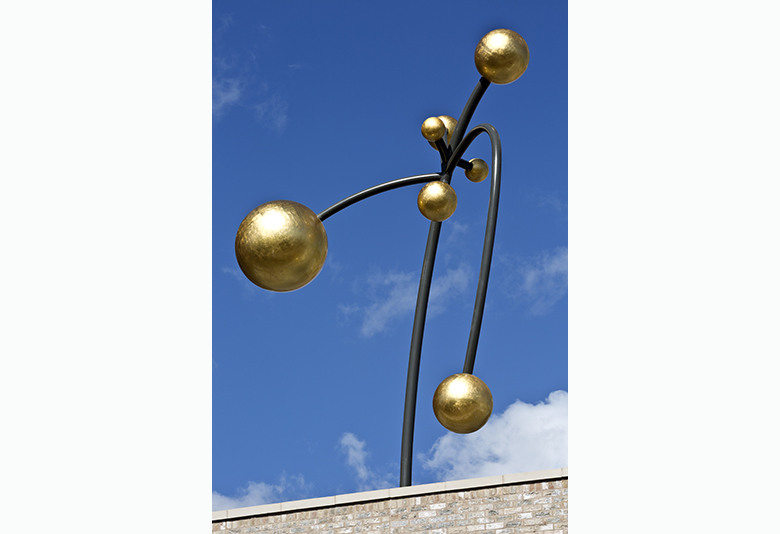 ‘to the Bramley Family of Frestonia’ is a publication documenting a public art project in London by Glasgow-based contemporary artist Nathan Coley (b.1967). At a time when housing and the property market are at the centre of much social, political, economic and cultural debate, Coley’s project is a pertinent and thought-provoking exploration of issues of housing, ownership, history and activism.

In the mid-late 1960s, the Greater London Council moved local authority tenants out of their run-down terraced houses in the Freston Road area of the Royal Borough of Kensington and Chelsea and into newly built blocks of flats nearby. The Greater London Council was planning to knock down the terraced houses and to regenerate the area, but the plans were beset by delays so the houses lay derelict for almost a decade. During the 1970s a group of squatters began moving into the old houses – there were around 150 people living in 35 houses at one point towards the end of the decade.

The group, which was an eclectic mixture of freethinkers, hippies, creatives, drop-outs and activists, became a somewhat radicalised community calling themselves the ‘Free Independent State of Frestonia’, taking the name Frestonia from Freston Road. The squatters self-organised to the point that they printed their own stamps, had their own passports and even applied to the UN for independence from the rest of the United Kingdom.

In a legal manoeuvre to prevent the authorities from evicting them without rehousing them, all the members of the community made themselves into one large family and changed their surname to Bramley, taking the name of another road on the estate. They adopted the latin phrase ‘nos sumus una familia’ – ‘we are all one family’ as their motto. The residents of Frestonia developed a strong social fabric and complex cultural life before it fell into decline due to the crime, drugs and social problems that gradually infiltrated the community.

In late summer 2015, on the site where Frestonia once stood, the first phase of apartments designed by Haworth Tompkins Architects and built by the charitable organisation The Peabody Trust was completed and its new residents moved in. With one third of the properties for sale, one third for rent, and one third under the management of the Housing Association, the complex, called The Silchester (More West) development, will consist of 112 apartments.

Nathan Coley was commissioned to make new artwork for the site. With its shapes and forms based on those of an apple tree – inspired by the history of the Bramley apple that gave its name to the Frestonia residents – Coley has not only made a striking steel and gold leaf rooftop sculpture, but also 112 small versions of the same sculpture that have been given to each of the residents as a house warming present. In doing so, Coley not only connects the new housing complex and its residents with its local history, but to wider discourses of modernism and sculpture, art and society, capitalism and alternative modes of living, hegemony and dissent.

The publication, which forms part of the artist’s commissioned project, presents a variety of texts, images and documentation relating to the new housing development, to the history of the Bramley apple and to Frestonia – including a selection of archive photographs of Frestonia taken by former resident Tony Sleep.