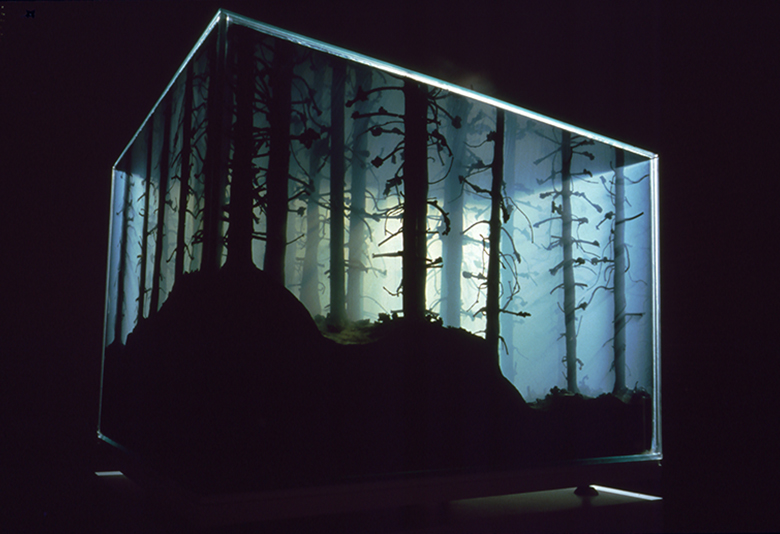 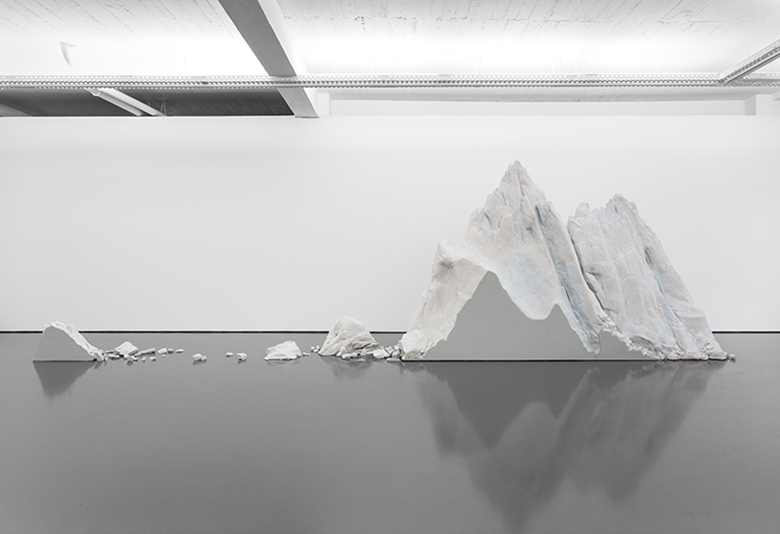 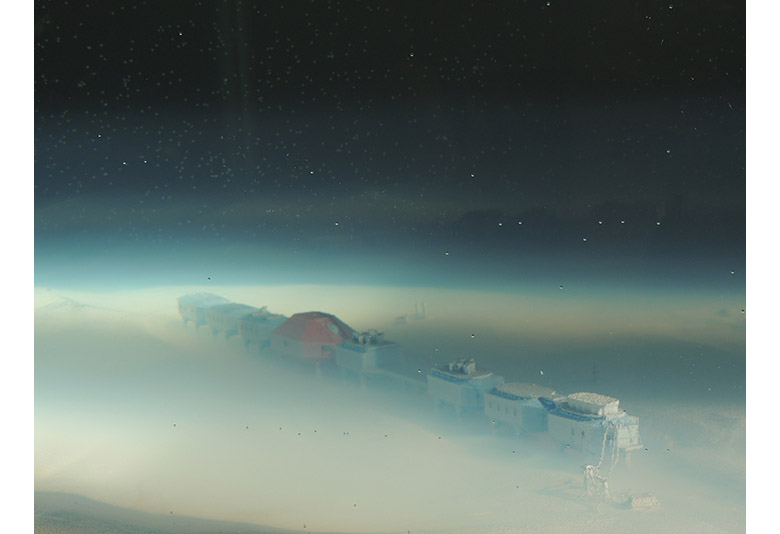 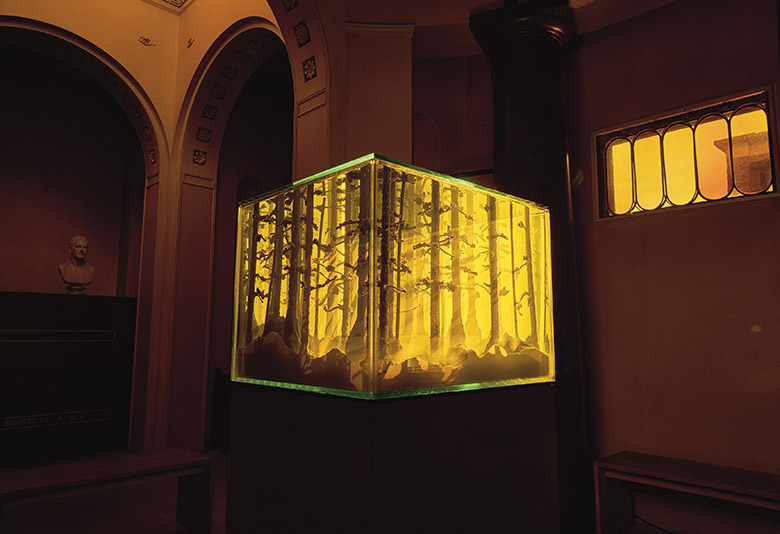 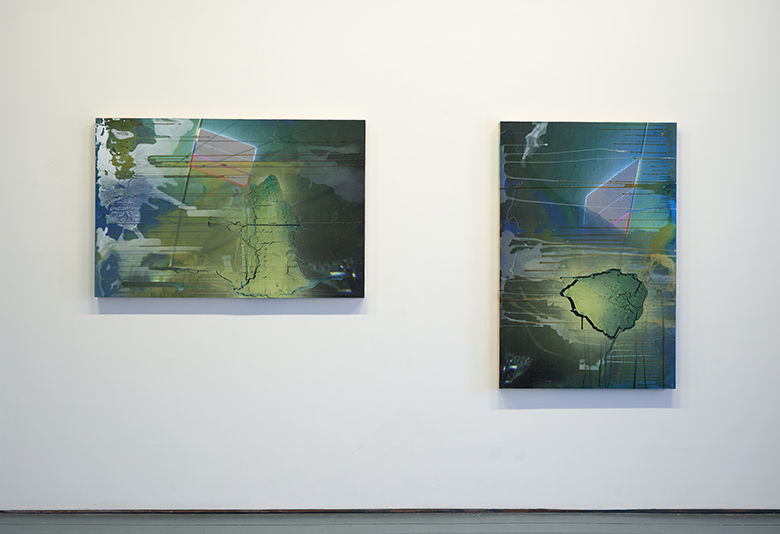 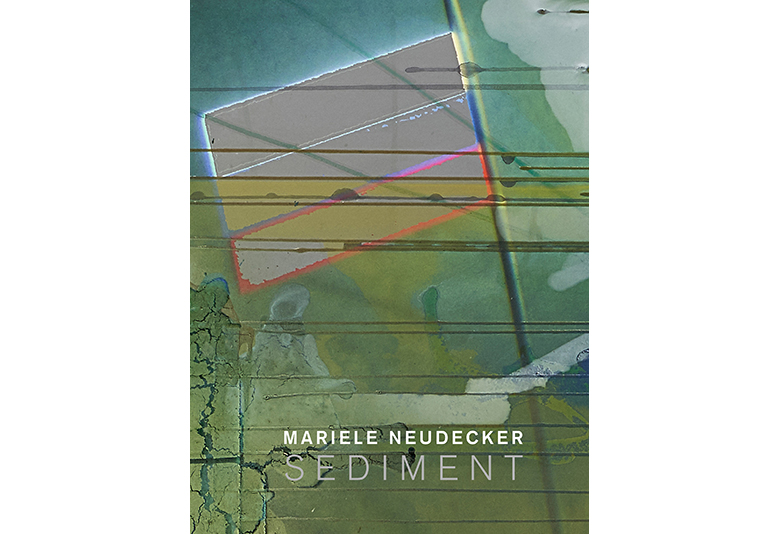 A substantial monograph devoted to one of the leading multimedia artists of her generation.

Mariele Neudecker is a German-born, Bristol-based artist working at the crossover of art and science. Her multimedia practice, which incorporates sculpture, video, painting and sound, explores the processes and effects of perception, the complexities and contradictions of landscapes and visuality, and the politics of representation and territorialisation. The influence of the nineteenth-century German romantic sublime is interwoven alongside inspiration from Neudecker’s work with scientists, as a guest artist on the Arts at CERN programme, her trips to the Arctic and travel elsewhere.

This major monograph, published following an exhibition of the same name at Limerick City Gallery of Art – Neudecker’s first comprehensive solo exhibition in Ireland – presents more than 200 works from a 35-year-long career. In addition to a foreword by Úna McCarthy, the gallery’s Director and Curator, essays by distinguished academics and curators from across the fields of art and science address diverse areas of Neudecker’s practice. A ‘timeline’ that Neudecker made specially for ‘SEDIMENT’ concludes the publication.

Greer Crawley, an Honorary Research Fellow in the Department of Drama, Theatre and Dance at Royal Holloway, University of London, considers Neudecker’s archive, studio and her working processes, while Ariane Koek, an international expert in the field of arts, science and technology, suggests that the contemporary sublime Neudecker is so often described as seeking is, for her, the very process of perception itself. Her comprehensive introduction to Neudecker’s practice also discusses the tank works, for which the artist is best known, in which fibreglass landscapes are suspended in chemical solutions.

James Peto, from the Wellcome Collection, London, focuses on issues of representation, post-colonialism and ‘time’, while Alice Sharp, Artistic Director of Invisible Dust, looks at Neudecker’s work and collaborations concerning the deep sea. Klaus Dodds, Professor of Geopolitics at Royal Holloway, University of London, returns to questions of territorialization in and around the Arctic, and Professor Kerstin Mey, Interim President of the University of Limerick, considers the genre of still life in Neudecker’s photographic series ‘Plastic Vanitas’ (2015).

Dominic Gray, Projects Director at Opera North, offers insight into Neudecker’s work with sound and music, addressing issues of performance, translation and scale; while Pontus Kyander, an independent writer and curator based in Helsinki, returns to the motif of the forest, arguing that any reading of Neudecker’s work might be taken beyond an interest in landscape and the sublime to incorporate contemporary ecological questions. Finally, Crawley’s second offering returns to Neudecker’s use of sound – its juxtaposition and superimposition, alongside the notion of the window as a device, considering how each creates ‘temporal turbulences’ and ‘an entanglement of materiality, space, form and position,’ foregrounding the artist’s desire for viewers to see everything as eternally in flux.

The publication, which is released to coincide with a new iteration of Neudecker’s exhibition ‘SEDIMENT’ at Hestercombe, Somerset, in summer 2021, has been edited by Greer Crawley, designed by Herman Lelie and Stefania Bonelli, and printed by EBS Verona. It is published by Anomie Publishing, London.

Mariele Neudecker (b. 1965, Dusseldorf, Germany) undertook a BA at Goldsmiths College, London (1987–90), and an MA in sculpture at Chelsea College of Art and Design, London (1990–1). She has shown widely in international solo and group exhibitions. Neudecker is Professor of Fine Art at Bath School of Art, where she runs the research cluster Making | Art | Science | Environment. She is on the Arts at CERN’s guest programme, the European Commission’s JRC SciArt advisory panel and the steering committee of Centre of Gravity, UK. Neudecker works with Pedro Cera, Lisbon; In Camera Gallery, Paris; and Thomas Rehbein Galerie, Cologne.