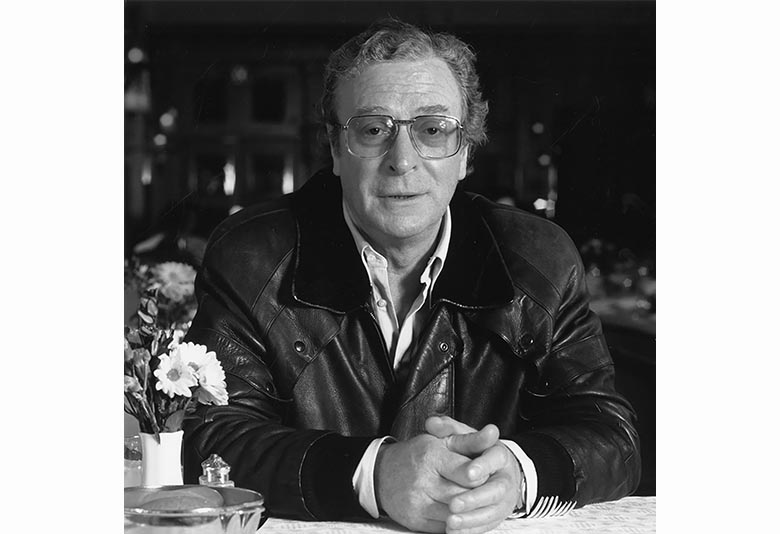 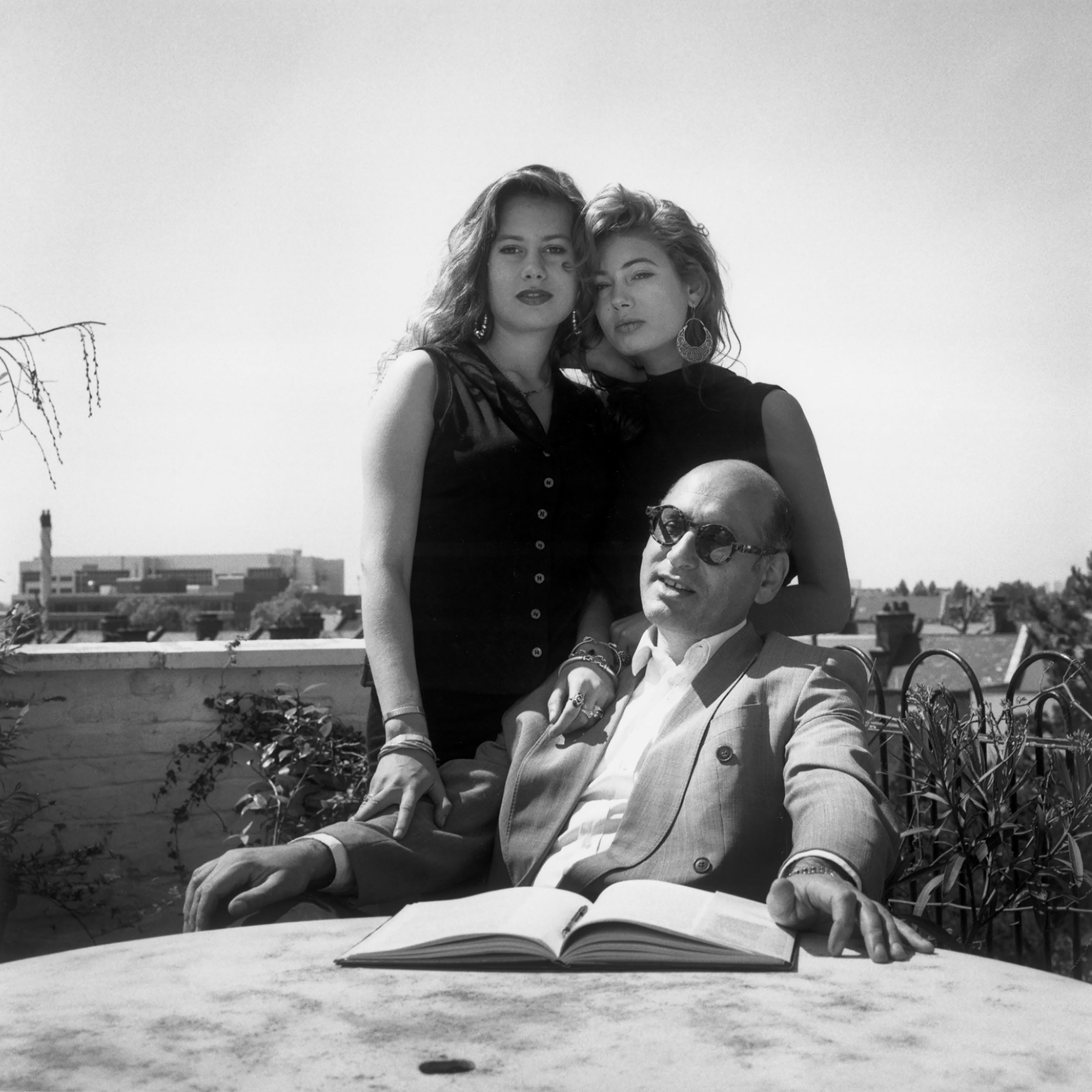 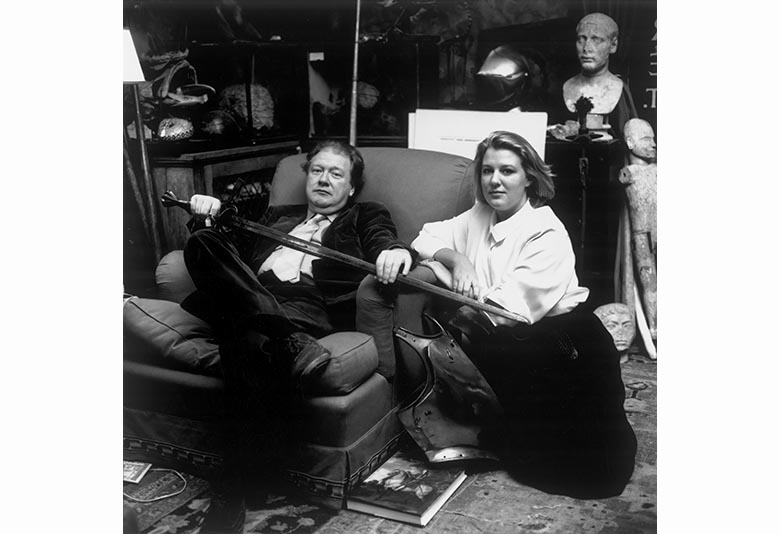 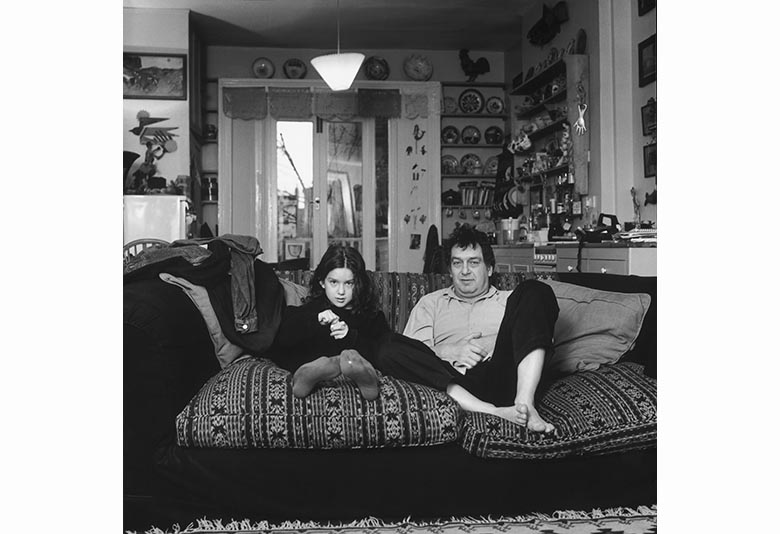 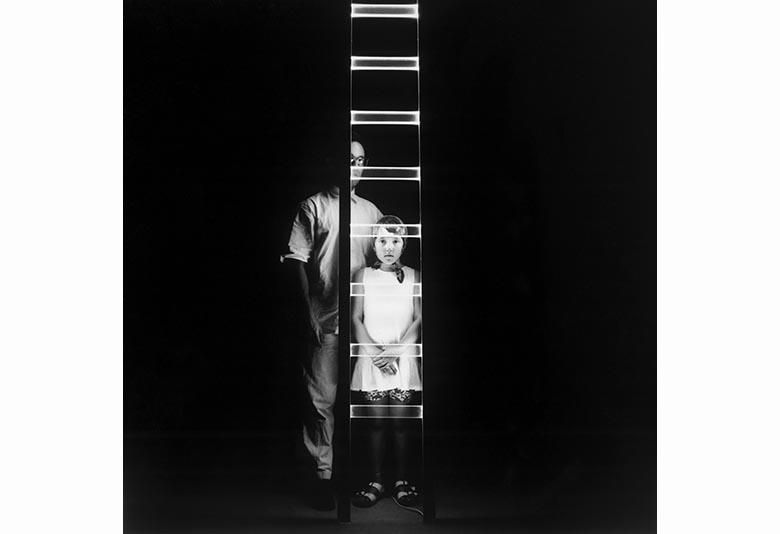 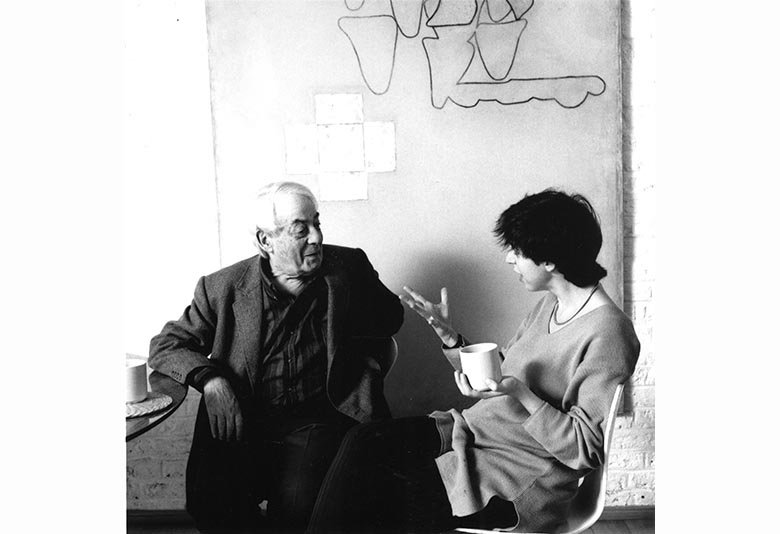 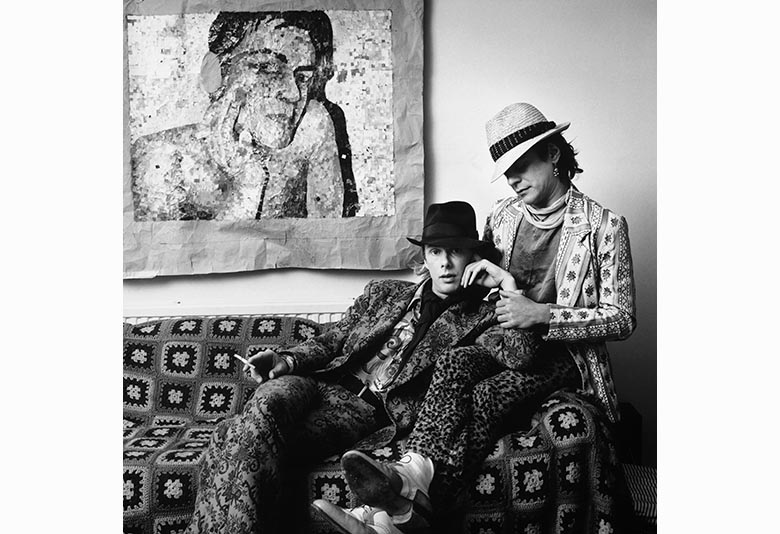 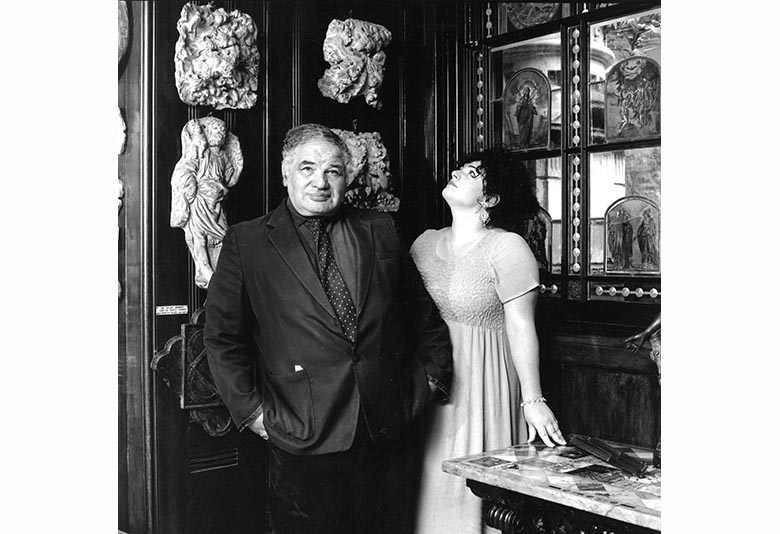 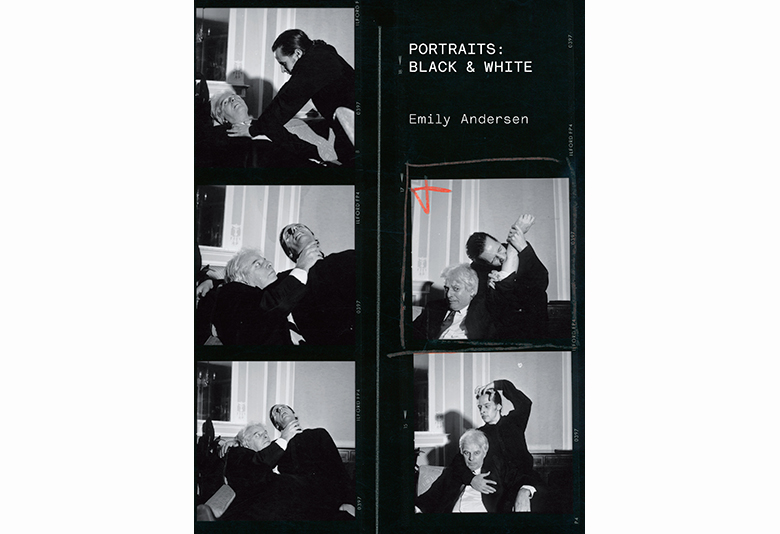 A monograph devoted to the black-and-white portraits of celebrated bohemians, intellectuals
and artists by one of Britain’s foremost photographers
120pp, hardback, 230 x 180 mm, c. 70 images

Emily Andersen has been making photographic portraits of the international avant-garde since graduating from the Royal College of Art in the early 1980s. Having started out by finding her way into some pretty cool sounding private parties in London and New York, she began convincing artists and musicians to pose for her – from Nan Goldin to Nico. Over the past thirty-five years, she has built up a remarkable and beautiful portfolio that includes many high-profile writers, poets, film directors, actors and architects, with Peter Blake, Michael Caine, Derek Jarman, Zaha Hadid, Arthur Miller, Helen Mirren, Michael Nyman and Eduardo Paolozzi among those featured in this new publication devoted to her black-and-white portraits.

In addition to celebrities, Andersen has documented many interesting and inspiring figures who are celebrated and respected within their fields. An illuminating essay by critic Jonathan P. Watts not only explores the lives of some of Andersen’s many sitters and the photographs she has taken of them, but also get to grips with ideas such as the nature of portraiture, photojournalism and the limitations of the documentary photograph, framing them within debates of the late 1980s onwards.

Beyond capturing the essence of these figures and the times in which they are living, Andersen has a particular talent for entering into their private lives, often being invited into her sitters’ own homes. By photographing family members and friends, she gets an angle on them that is often deeply personal, sensitive and honest. Creating works that are carefully composed and choreographed and yet regularly informal and relaxed, there is always a sense that Andersen is more interested in encouraging her subjects to speak through her images than in imposing her own impressions upon them.

Andersen has been commissioned for innumerable magazines and newspapers including the New Musical Express (NME), The Face, Elle Deco, Domus, The Times, The Guardian, The Sunday Telegraph and The Economist. Her works have been exhibited internationally in venues including The Photographers’ Gallery, London; The Institute of Contemporary Art, London; The Scottish National Portrait Gallery, Edinburgh; and The Barber Institute of Fine Arts, University of Birmingham. A winner of the John Kobal prize for portraiture, she has a number of works in The National Portrait Gallery, London and in other public collections including The British Library, London, and The Contemporary Art Society, London. Andersen is a senior lecturer in photography at Nottingham Trent University.

This beautifully produced hardback monograph has been released in both a trade edition published by Anomie and as an artist’s limited edition of fifty signed and numbered copies, accompanied by an original print. The cover image is of Chilean-French filmmaker Alejandro Jodorowsky and his son, Axel, London, 1989.