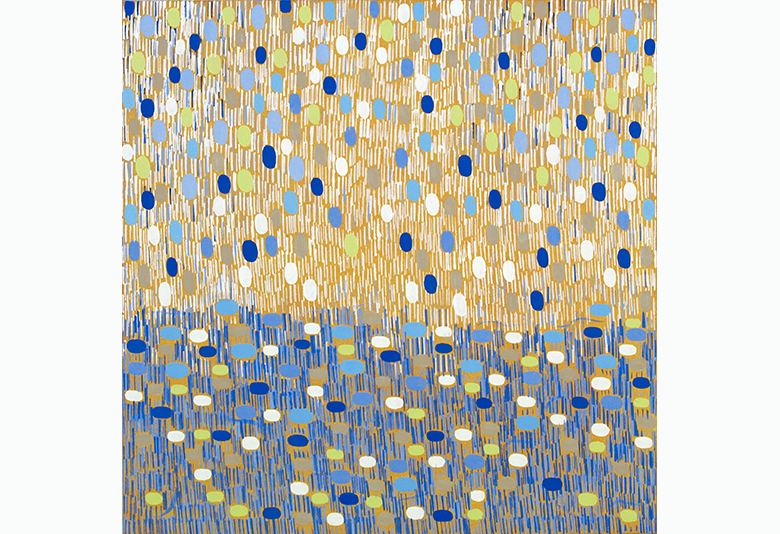 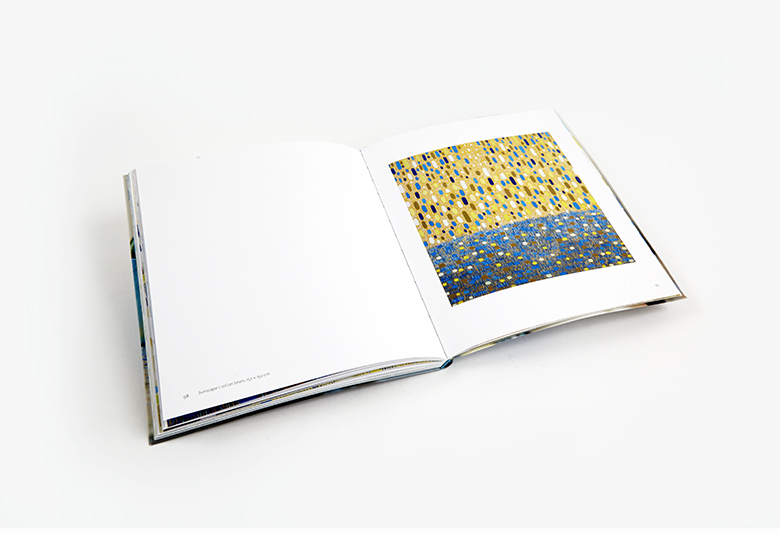 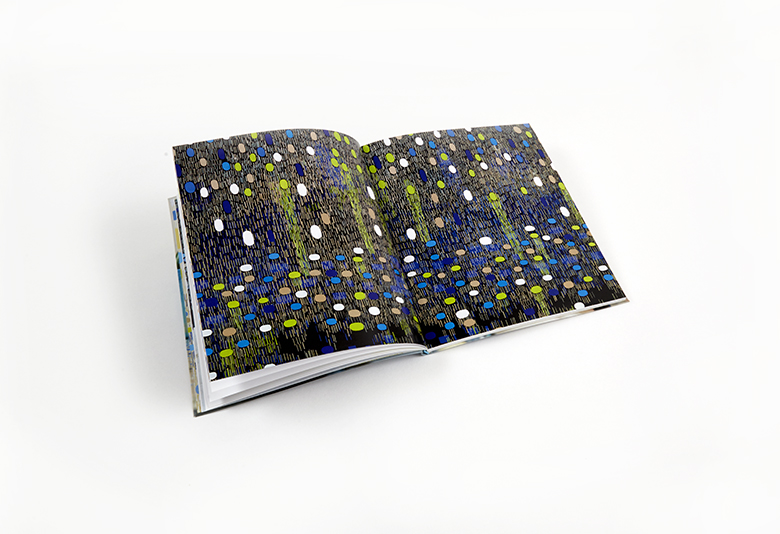 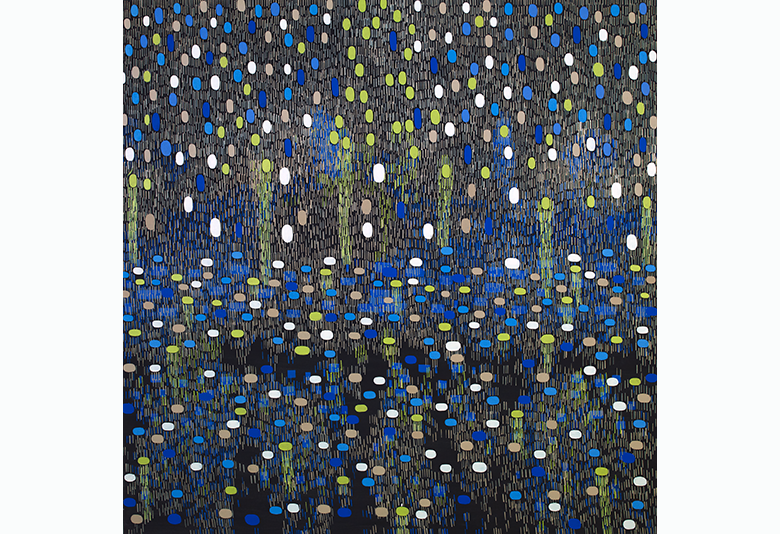 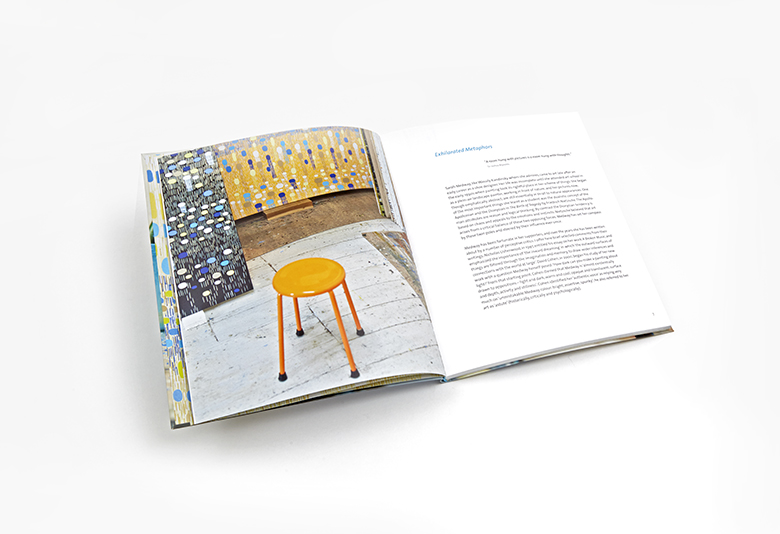 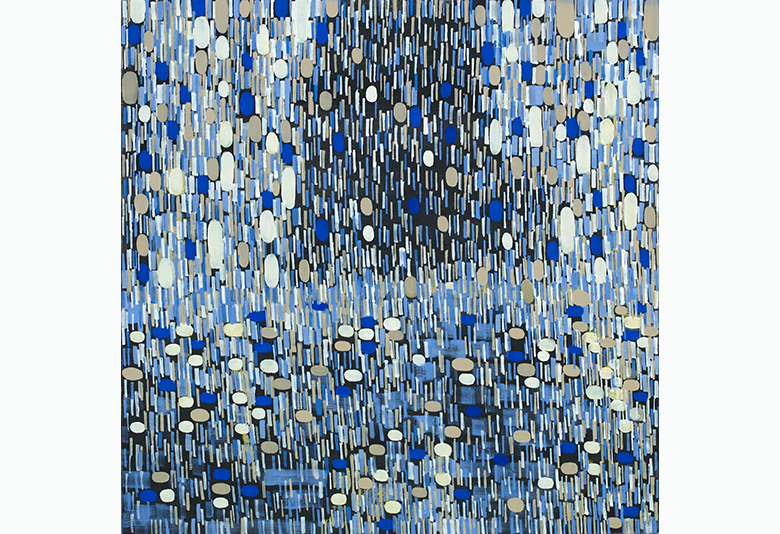 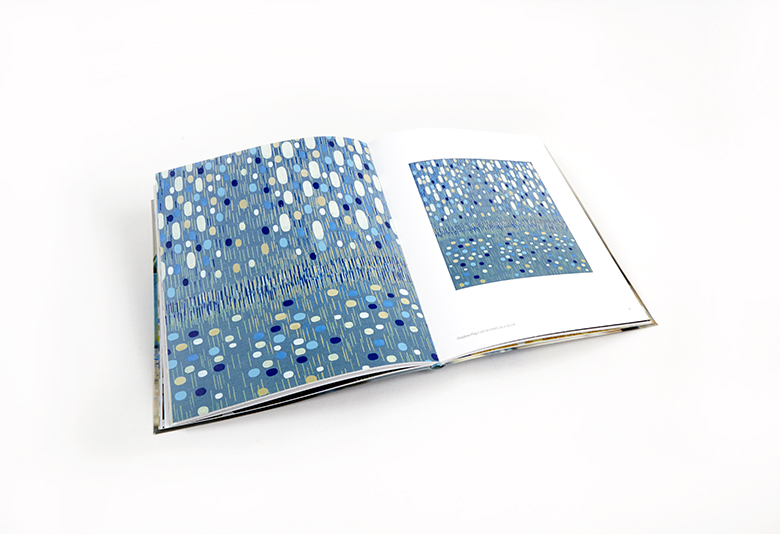 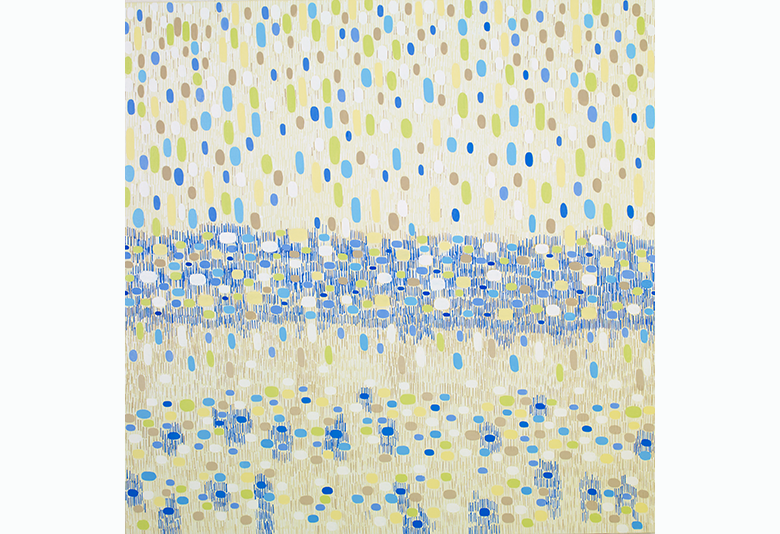 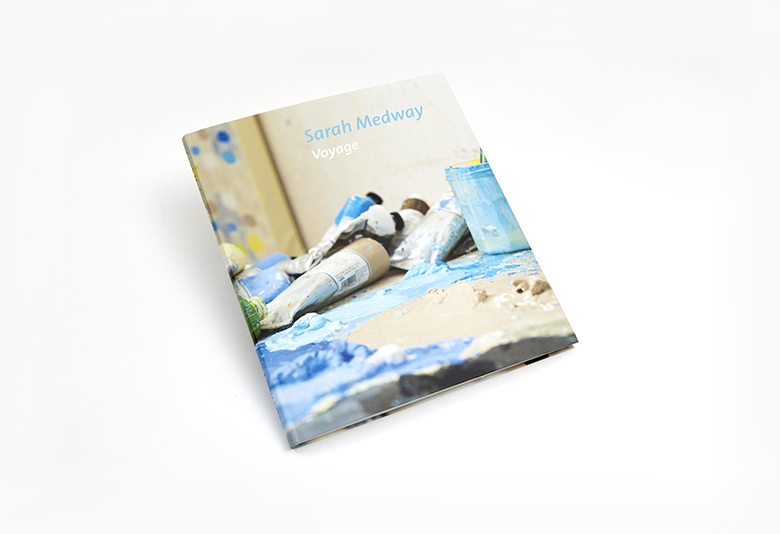 This publication presents a major body of work by the British artist Sarah Medway commissioned for the new P&O Cruises Britannia. Named by Her Majesty the Queen in spring 2015, the Britannia is the largest and highest-specification cruise ship built by the company to date, making regular voyages into the Med, to the Fjords, to the Canaries, the Caribbean and beyond. This substantial commission – comprising fifty-six paintings – is one of the latest in a long line of commissions by P&O of original works of art by living artists.

Sarah Medway’s abstract paintings are a delicate, evocative and sincere investigation into the nature of light as it manifests itself through the myriad environments that surround us. She navigates us through the different seasons, sometimes on foreign shores – from the Mediterranean to Scandinavia and beyond – other times closer to her canal-side studio in central London. She leads us through different times of day and night, from dawn to dusk and long into the night. She takes us up to the skies, into sunlight and shade, clouds and fog, rainbows and sunsets. She takes us into fields, along the coastline, and far out to sea. With her distinctive vocabulary of abstract marks and shimmering palettes, her works build into complex webs of patterns and textures that capture something of the experience of perceiving light, colour and shapes as they filter through the atmosphere into our eyes, minds, memories and subconscious.

Specially commissioned texts by Andrew Lambirth and Sue Hubbard offer an illuminating and insightful introduction to Medway’s oeuvre and to this significant new series of paintings. Andrew Lambirth is a writer, critic and curator who has written for a number of publications including The Sunday Telegraph, The Spectator, The Sunday Times, Modern Painters and RA, the Royal Academy magazine. He was art critic of The Spectator from 2002 to 2014. Sue Hubbard is a freelance art critic, novelist, award-winning poet, lecturer and broadcaster. She has written for publications including Time Out, The Independent, The New Statesman, The Times, The Guardian, Apollo, Tate and RA, the Royal Academy magazine.

In addition to having participated in group exhibitions at Tate Britain, the Whitechapel, the Royal Academy, the World Trade Center and Austin Museum of Art, Medway has had solo exhibitions at venues including Flowers East, London, Chelsea Hotel, New York, Kienbaum Gallery, Frankfurt, The Mandalai, Thailand, and Atelier Gallery, Spain. She has works in many public, private and corporate collections in the UK, US, Germany, Italy, Spain, Belgium, Hong Kong and Thailand.