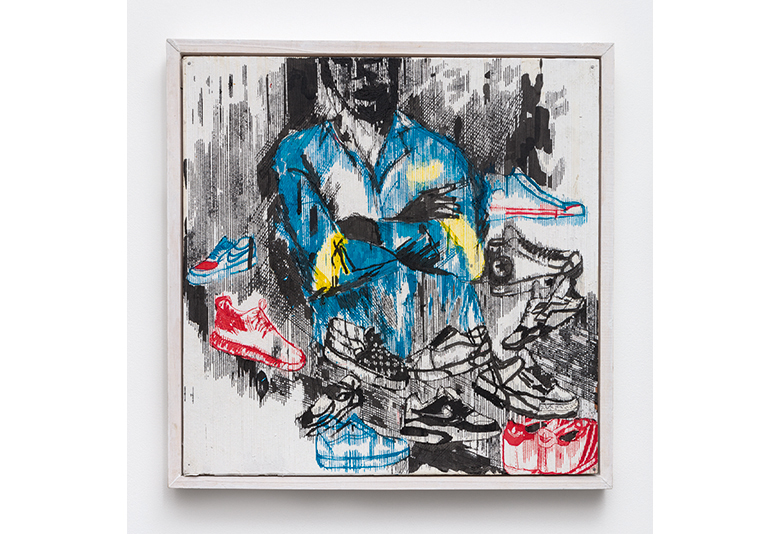 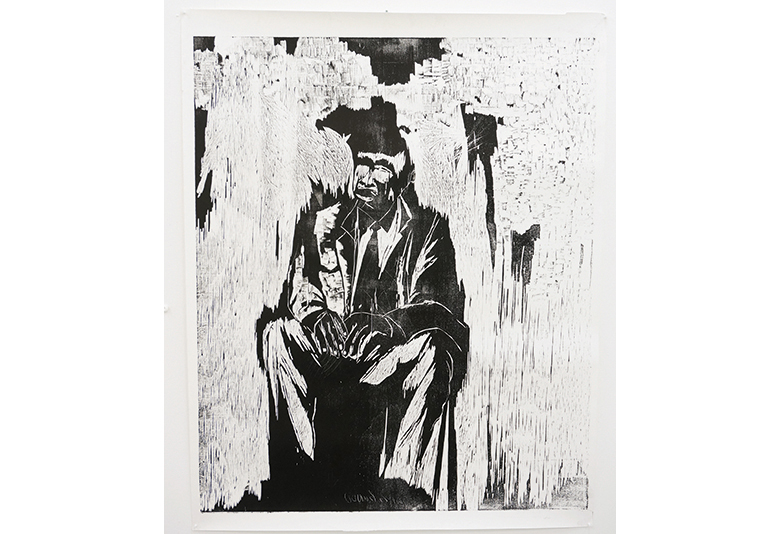 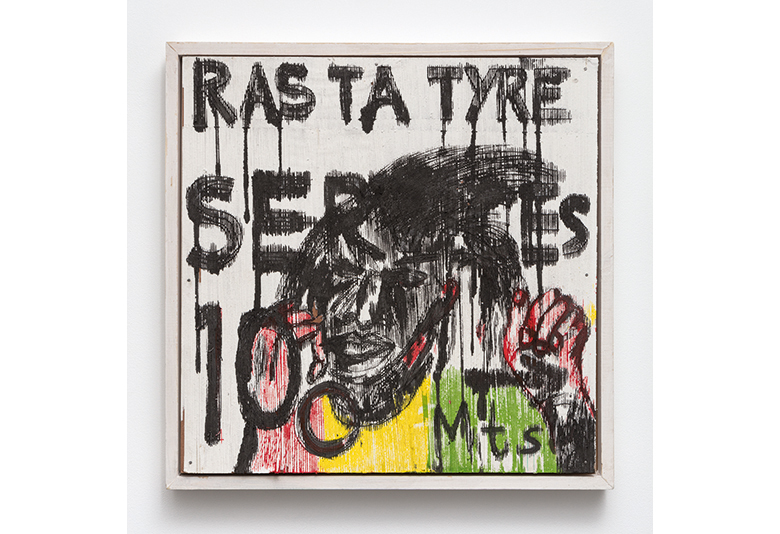 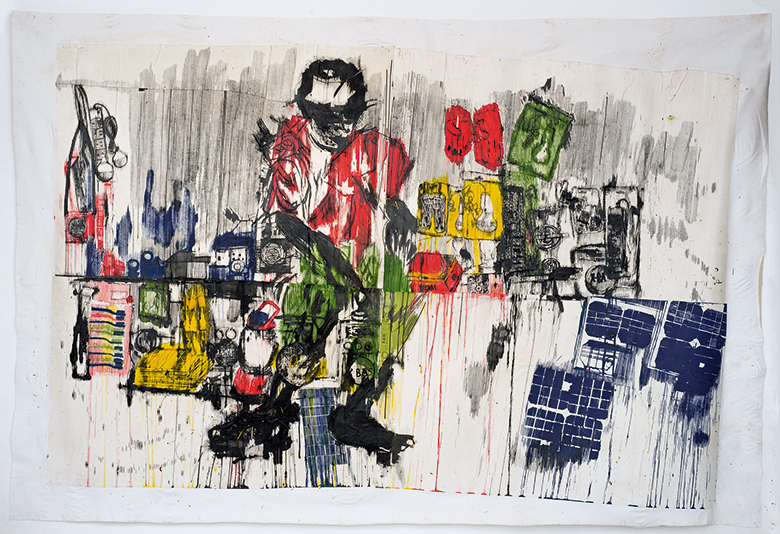 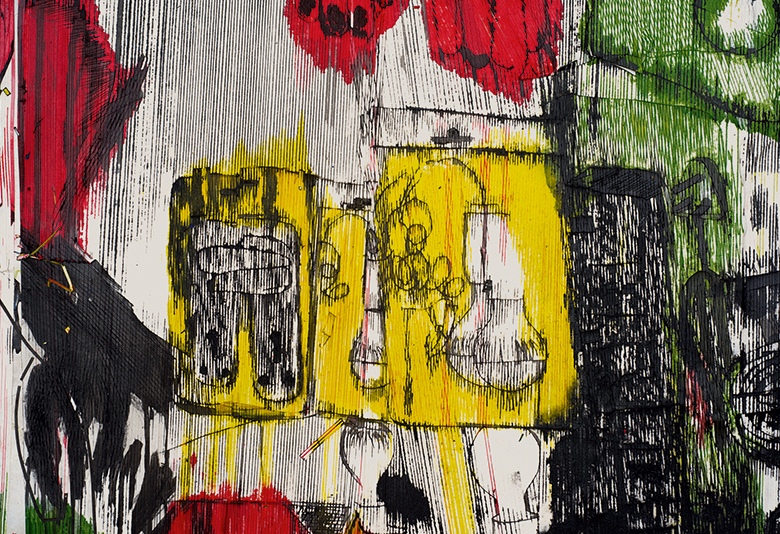 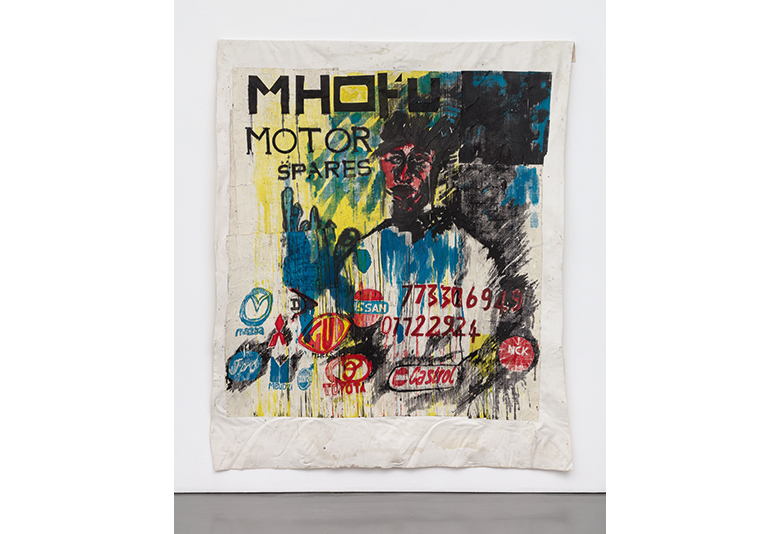 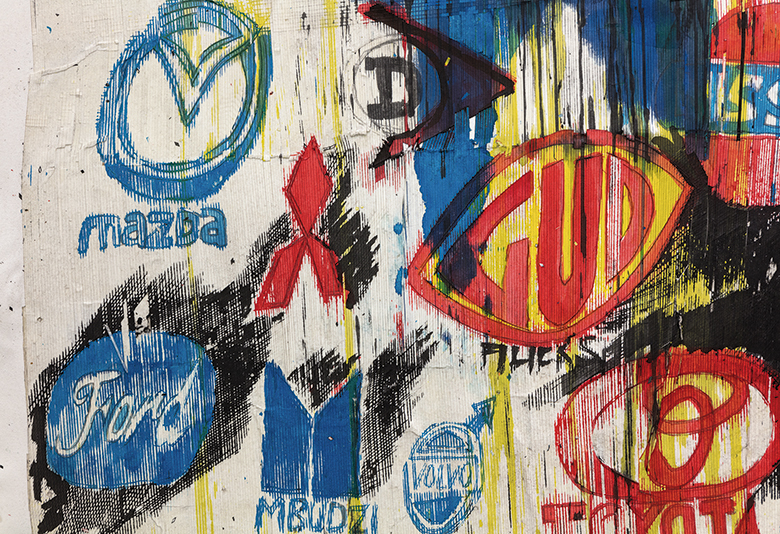 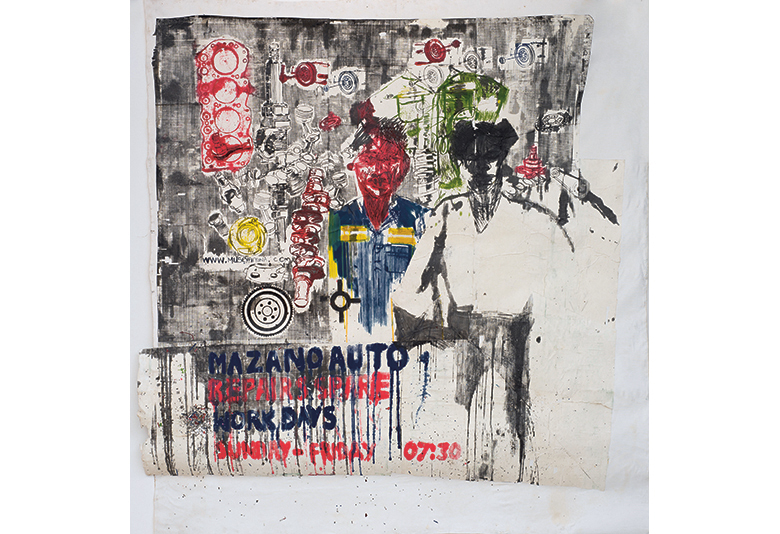 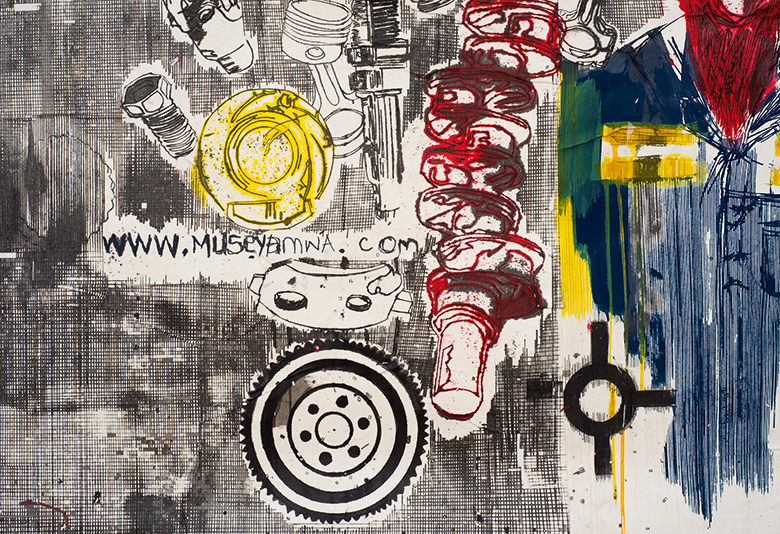 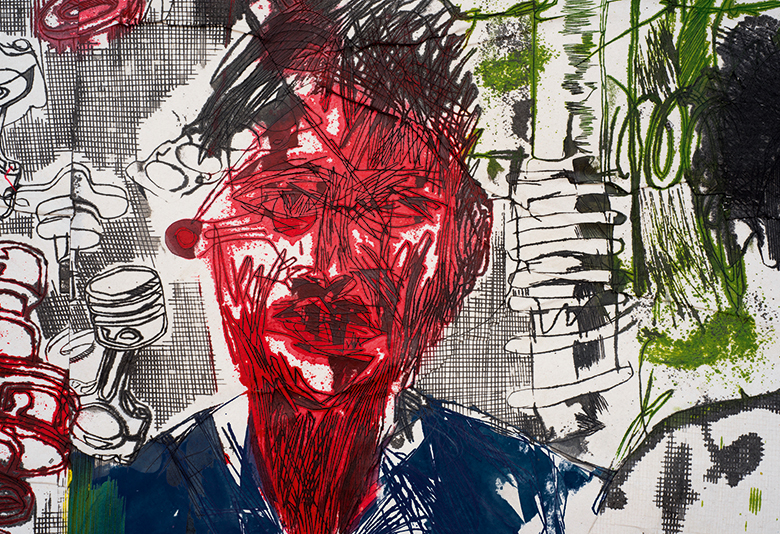 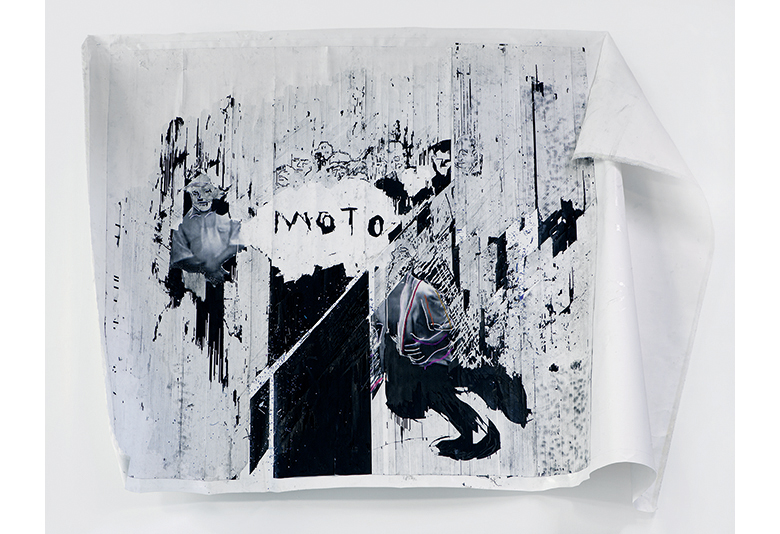 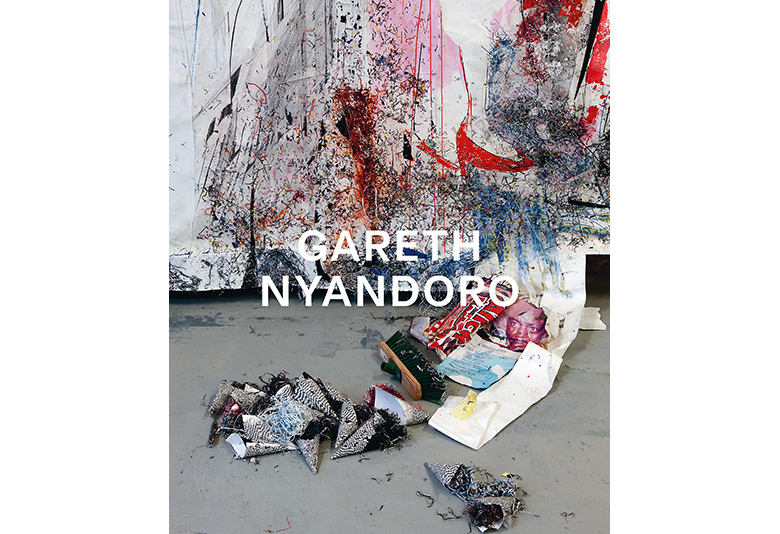 Gareth Nyandoro is noted for his large works on paper, which often spill out of their two-dimensional format and into installations that include paper scraps and objects found in the street markets of Harare, where he lives and works. The artist’s primary source of inspiration is the rapidly changing urban and cultural panorama of Zimbabwe. Inspired by his training as a printmaker, and derived from etching, the artist’s distinctive technique, ‘Kucheka-cheka’, is named after the infinitive and present tense declinations of the Shona verb ‘cheka’, which means ‘to cut’. This, the artist’s first monograph, documents selected bodies of work created since 2015 and presented in exhibitions at venues including the Palais de Tokyo, Paris, Quetzal Art Centre, Portugal, Tiwani Contemporary, London, Modern Art Oxford, and the Rijksakademie van beeldende kunsten, Amsterdam.

The publication features an introduction by Adélaïde Blanc, who curated Nyandoro’s 2017 solo exhibition ‘Stall(s) of Fame’ at the Palais de Tokyo. The publication also includes a newly commissioned essay from Cape Town-based writer, critic, and editor Sean O’Toole, which discusses notions of ‘cutting’ and ‘spilling’ in Nyandoro’s practice against a backdrop of both Zimbabwe’s colonial past and ‘southern urbanism’ – city life in the global South.